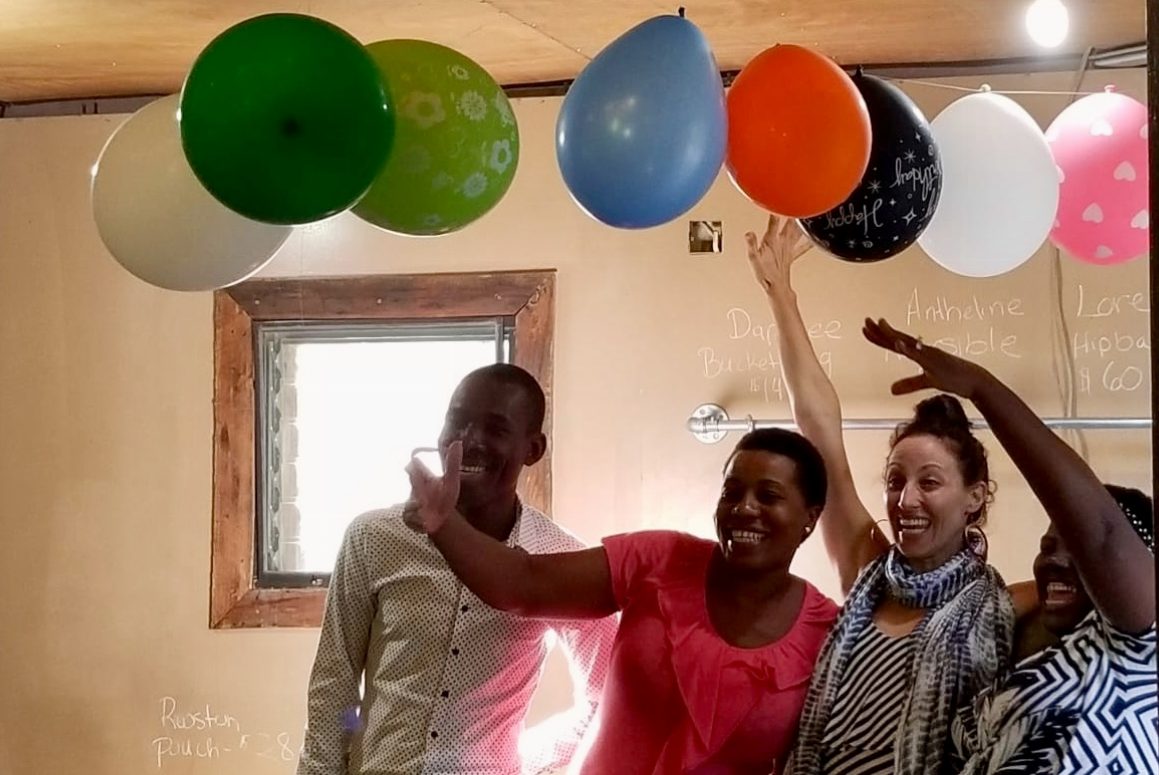 Posted at 18:32h in Uncategorized by Julie Colombino

REBUILD globally is 8 years old this month!  Wow. Who would have ever thought we would grow up to be an organization that survived infancy in post-earthquake Haiti, the natural disasters and civil unrest that perpetrated our toddlerhood, or the refugee crisis that plagued our pre-teen years?  There were many times that I didn’t think we would make it.

But our family not only survived these hardships, we thrived amongst them. 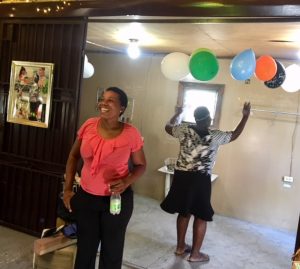 Growing and learning every year how to celebrate our strength, but more importantly, we learned to celebrate the things that set us apart. I realized the internal disruptions of Haiti weren’t forcing us to be strong, it was the status quo that we had to learn to challenge that made us who we are today. To be honest, the birth of REBUILD globally was unplanned. I instantly became a single mother who quickly learned that IT DOES take a village to raise something with integrity, grit and humility. The unplanned birth of REBUILD globally was the greatest thing that ever happened to me.

She gave me a reason to fight.

The community she built for me became an extension of a beautifully complicated family that took on a heartbeat of its own. I embrace all of those around us who long to belong to a family such as ours. For 8 years so many of you have come in and out of our lives leaving your mark on our family. No matter what, each of you made us different. Each of you made us better. 8 years with REBUILD globally feels like a lifetime but I couldn’t think of a better way to spend my life than with all of you. Thank you for walking alongside of REBUILD as she blossoms into all she was meant to be.

We have an exciting opportunity coming your way…so stand by to be a part of it and make the next 8 years even better!  Bòn fèt tout moun!!